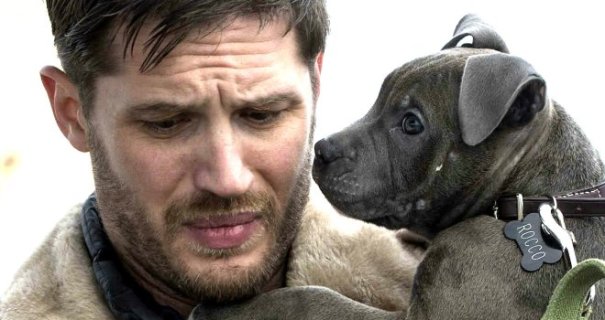 He is one of the most interesting actor of his generation. This needull tells his story.

But Hardy is both in Hollywood and not in Hollywood. He’s matinee-idol handsome, with plump lips, smouldering eyes and those much-papped pecs, but he resists playing the pretty, heroic roles his physiognomy was made for. He prefers to play gangsters, villains and psychopaths. And he’s very, very good at it. He has an innate, undeniable charisma on screen that puts him at the top of every director’s wish list — all right, as we’ll get on to, perhaps not all of them — but often forgoes behemoth movies in favour of smaller, weirder films in which he can experiment, cut loose. He is steadfastly tightlipped about his personal life, but refreshingly candid about his profession. His friendship is something to be treasured; his enmity is something to be feared.