Being a linguist never sounded so cool, until Louise (played brilliantly by Amy Adams) used her skills in the recent alien flick Arrival. Arrival was a rare alien movie, one focussing on communication rather than violence. But that’s not the only rare thing about the movie. The makers decided to ‘design’ an alien language which Louise decodes.

“We wanted to create a language that is aesthetically interesting,” says production designer Patrice Vermette. “But it needed to be alien to our civilization, alien to our technology, alien to everything our mind knows. When Louise first sees the language, you don’t want to give it away to the audience that it’s a language.”

Today’s Needull is an article by Inverse on how this feat was achieved and a new ‘alien-dictionary’ was created. 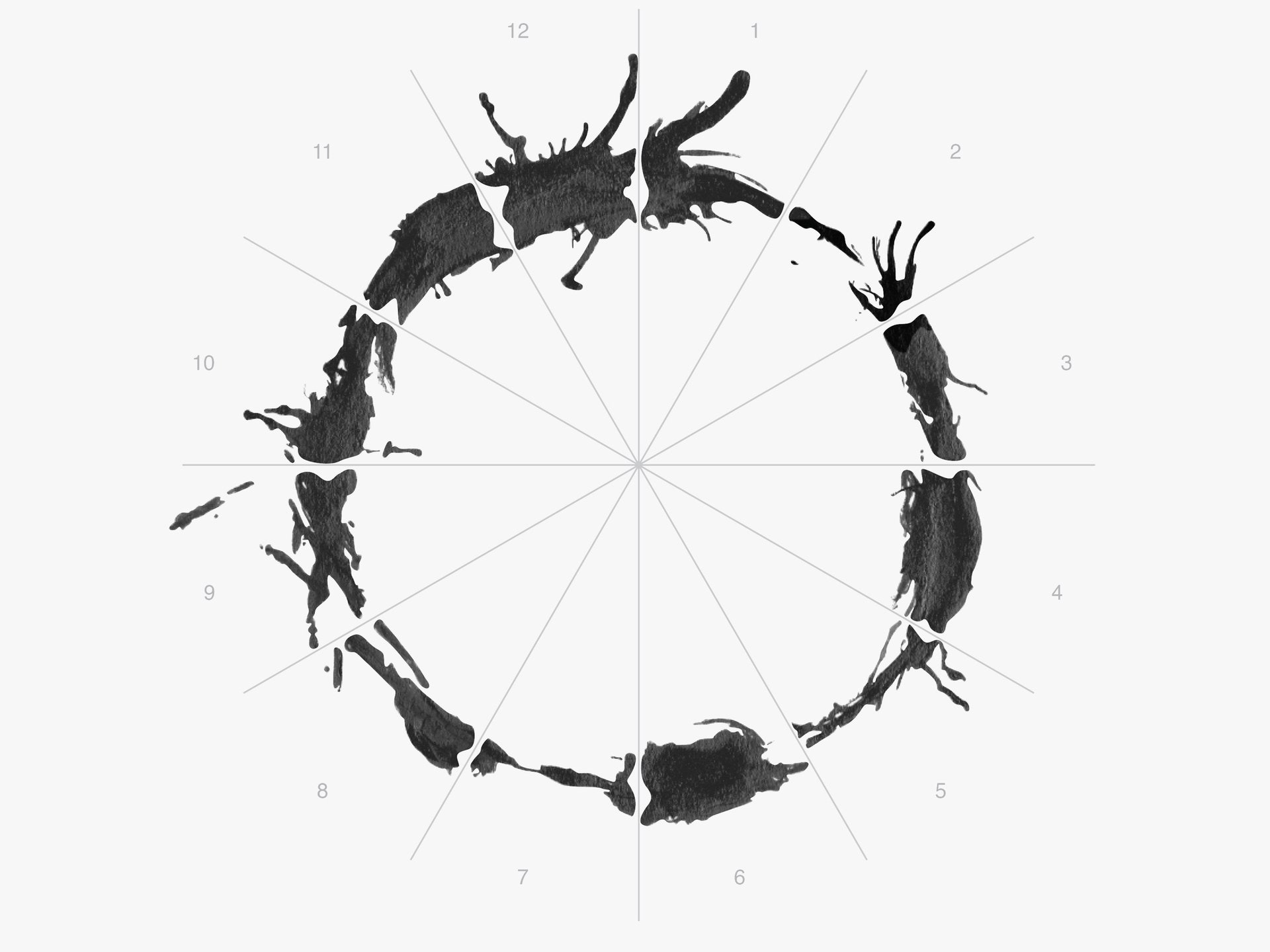