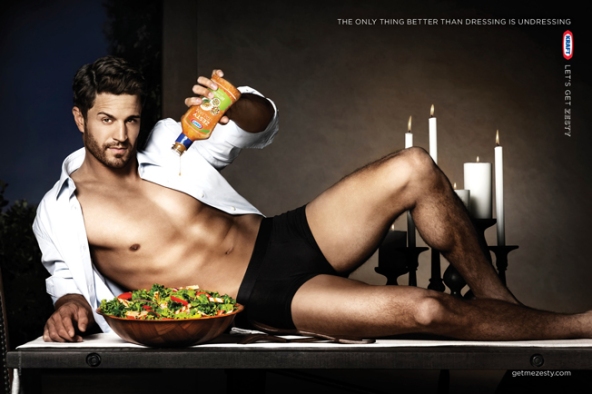 Today’s needull is one of the most funny pieces I have read in a long time.

Brett pulled his tank top up over his head and stared at himself in the full-length mirror. He pushed down his jeans, then his boxers, and imagined the moment when Jennifer saw him nude for the first time. His feet were average-sized, and there was hair on his toes that he should probably take care of before tonight. He liked his legs just fine, but his thighs were wide and embarrassingly muscular. He tried standing at an angle, a twist at his waist. Some improvement. In that position, it was easier to see his ass and notice that it was not as pert as it had been at 22. He clenched both cheeks, hoping that tightened its look. He sucked in his tummy and pulled his pecs up high, trying to present them like pastries in a bakery window. Would she like him? Were the goods good enough? He pouted his lips and ran his hands over his thighs, masking their expanse. Maybe.