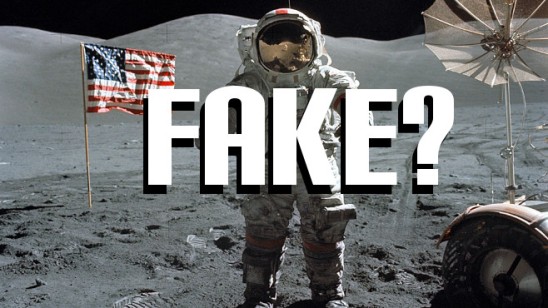 A look into the content of contemporary conspiracy theories can give us a better idea of how this works. The beliefs of conspiracy theorists are actually quite diverse: there are fundamentalist Christians, militant atheists, left-wingers, right-wingers, flat earthers, hollow earthers, alien believers and deniers, and simulationists. Some are convinced that the Illuminati have altered the Bible; others argue why that cannot possibly be. But there are some concepts that are shared across belief systems. One concept is predictive programming: the belief that a secret conspiracy broadcasts hints of its future evil plans in film, television, and other media. The predictive programming concept, coupled with any particular event, provides a ready-made template for a conspiracy theory. The video maker’s creative role is to locate and organize themes, clips, and individual frames that appears to predict the terrible event (essentially coincidence detection, which requires a great deal of focused attention), and to present it in a convincing manner.