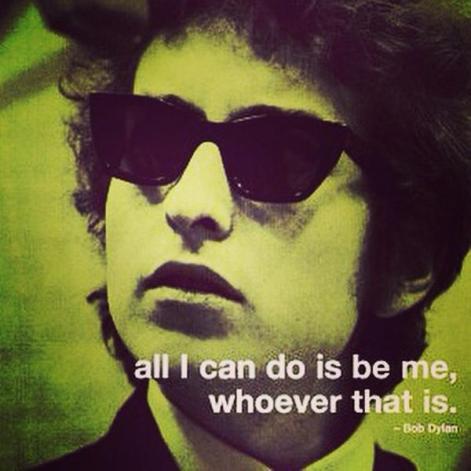 So, Bob Dylan has won the Nobel Prize for Literature. Today’s needull is about that exactly.

Examining prize criteria, I learned that Alfred Nobel’s 1895 will specified that in literature the work must be “the most outstanding . . . of an idealistic tendency,” and that “during the preceding year” the honoree must “have conferred the greatest benefit on mankind.” Could as much be said about Dylan’s lyrics? Can an icon of popular culture, a “song and dance man,” stand shoulder-to-shoulder with literary giants?  Bobby Zimmerman alongside Jean-Paul Sartre, Albert Camus and Gunter Grass?

For a generation raised in conformity, Dylan validated imagination and independence of thought; his work is emblematic of the creativity of the 1960s in the U.S., and has affected others across the globe. Asked in a Der Spiegel interview if growing up in Germany he had an “American Dream,” German Foreign Minister Joschka Fischer replied, “Not an American Dream, but my very own dream of freedom. That was for me the music of Bob Dylan.”